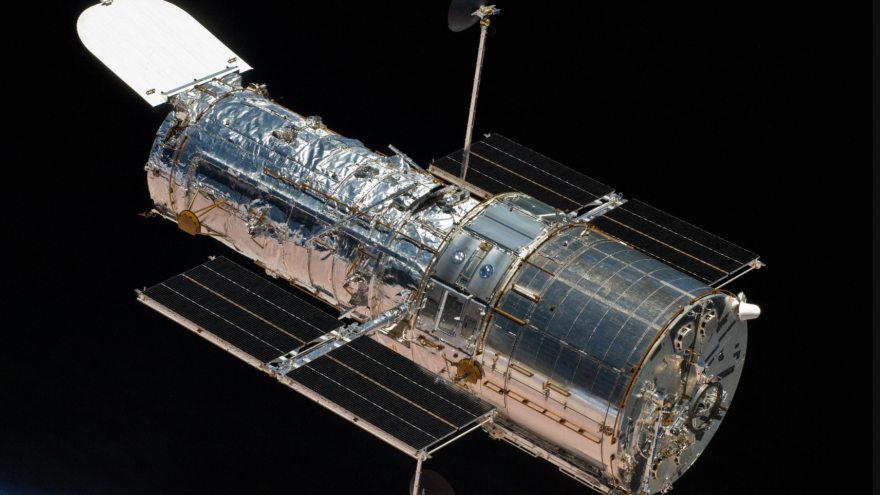 
On Thursday, NASA issued a Request for Information to seek additional information about the possibility of reboosting the Hubble Space Telescope back into orbit. SpaceX has an ongoing study regarding the possibility and it looks as though the two organization are looking to work together on the project. NASA and SpaceX signed a Space Act Agreement Thursday, Sept. 22, to study the feasibility of a SpaceX and Polaris Program idea to boost the agency’s Hubble Space Telescope into a higher orbit.

“This study is an exciting example of the innovative approaches NASA is exploring through private-public partnerships,” said Thomas Zurbuchen, associate administrator for the Science Mission Directorate at NASA Headquarters in Washington. “As our fleet grows, we want to explore a wide range of opportunities to support the most robust, superlative science missions possible.”

The History of Hubble

Hubble has been operating since 1990, about 335 miles above Earth in an orbit that is slowly decaying over time. Reboosting Hubble into a higher, more stable orbit could add multiple years of operations to its life.

At the end of its lifetime, NASA plans to safely de-orbit or dispose of Hubble.

“SpaceX and the Polaris Program want to expand the boundaries of current technology and explore how commercial partnerships can creatively solve challenging, complex problems,” said Jessica Jensen, vice president of Customer Operations & Integration at SpaceX. “Missions such as servicing Hubble would help us expand space capabilities to ultimately help all of us achieve our goals of becoming a space-faring, multiplanetary civilization.”