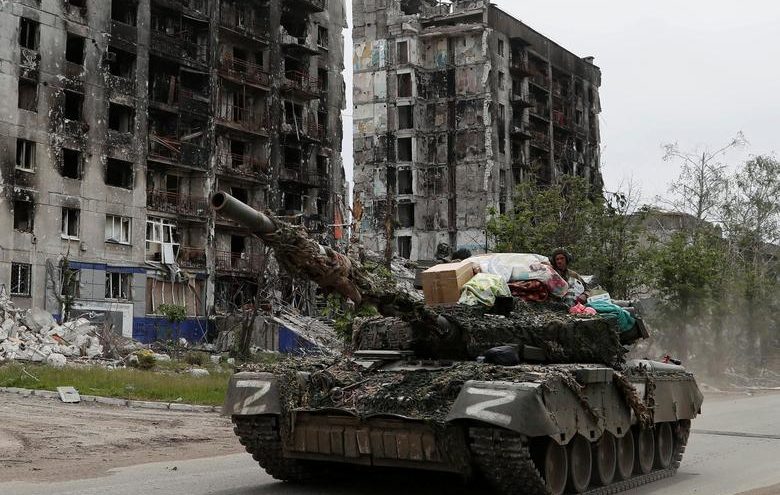 
On Thursday, cities across Ukraine were subject to Russia’s largest missile barrage yet according to reports out of Kiev. The attack has done major damage to infrastructure and killed at least three people. Authorities had been warning of a coming Russian attack to close out 2022 in a bid to completely knock out the Ukrainian power grid.

“Russian terrorists have been saving one of the most massive missile attacks since the beginning of the full-scale invasion for the last days of the year,” Ukraine’s Defense Ministry said in a statement on Twitter Thursday. “They dream that Ukrainians will celebrate the New Year in darkness and cold. But they cannot defeat the Ukrainian people.”

Power has been knocked out in several regions Ukraine’s Energy Minister Herman Halushchenko said that Lviv, Kyiv and Odesa were particularly hard hit. Forty percent of Kyiv residents are without power and in Lviv 90% of the city is without power.

Authorities in Odesa, in southern Ukraine, said that emergency power outages had been rolled out amid the missile attacks. “They are introduced due to the threat of missile attacks to avoid significant damage if the enemy manages to hit energy facilities,” DTEK, a utility company, said in a statement.

At least two people were killed in attacks on Ukraine’s northeastern Kharkiv region. Oleh Syniehubov, head of the Kharkiv regional military administration, said four rockets had hit the city — likely S300s — and that critical infrastructure was the intended target.