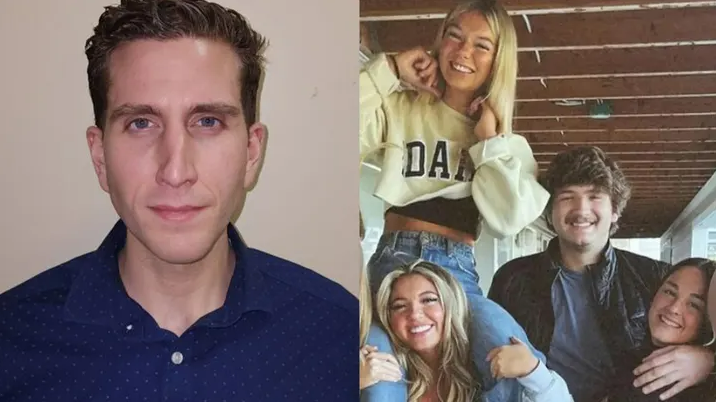 
Last Friday we reported on the man who was arrested as a suspect in connection to the University of Idaho students. Now, according to Fox News, we have an update. Bryan Christopher Kohberger, 28, was taken into custody by local police and the FBI at 1:30 a.m. Friday in eastern Pennsylvania. This was on a warrant that connected him to the murders of the four University of Idaho students.

Police had previously said that the four victims, Ethan Chapin, 20; Xana Kernodle, 20; Madison Mogen, 21; and Kaylee Goncalves, 21, were each stabbed to death likely while sleeping November 13 in the early morning hours between 3 and 4 am. However, authorities had gone more than a month without a known suspect or person of interest. Now they finally have a suspect being held in Monroe County Correctional Facility in Pennsylvania following his arrest.

It was reported that Kohberger was arrested at his parent’s home in Pennsylvania after authorities used his DNA to track him and his vehicle to the crime scene. They had had this link several days before finally tracking him to Pennsylvania and arresting him on murder charges, along with a burglary charge. Moscow police chief James Fry described the process of finally finding someone as a “puzzle” as he had previously stated the department is receiving “hundreds of tips daily.”

It was also reported that Kohberger was a graduate student studying criminal justice at Washington State University in Pullman, Washington – which was only a 15-minute drive from the rental home where the murders took place.

Kohberger’s family has asked for privacy as they deal with the case and have stated they pray for the families of the four University students.