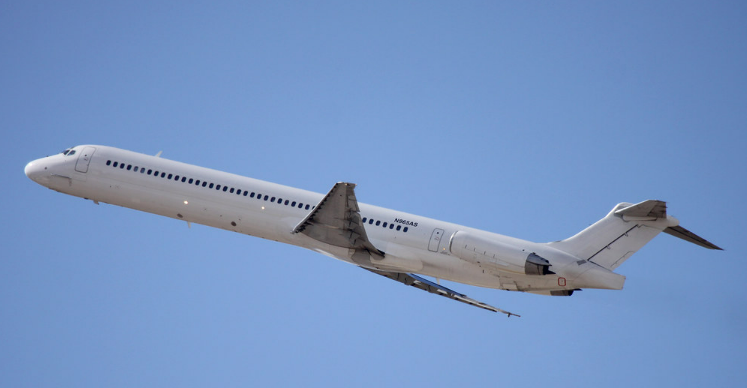 
The federal air marshals are absolutely outraged at the Biden Administration. Why? Because Biden keeps sending them to the southern border instead of acknowledging a verified air threat against the United States from Al Qaeda. The Biden Administration is blatantly ignoring threats to our country from known this well known terror group. Al Qaeda already has a strong history of attacking Americans on U.S. soil and abroad.

Despite the looming terror threat, the Biden administration announced mandatory deployments to the border as the migrant surge continues to strain already-worsening conditions amid staffing shortages. It is important to note that the problems at the border have not been declared as a national emergency, thereby, it does not justify to send the air marshals to the southern border for land monitoring when there is a bonified air threat.

The Air Marshal National Council issued a letter to the DHS secretary, Alejandro Mayorkas. The letter accuses the Biden administration of ignoring a validated threat from Al Qaeda.

Fox News reported on this letter:

“How can you justify sending FAMs to the border in huge numbers, when the border is in your words secure, and there is no emergency yet?” the letter read. “Yet we have major security incidents happening right now affecting our aviation security.”

Even amid the diversion, Labosco noted the American people have not forgotten the critical lessons learned following the devastating 9/11 attacks, more than two decades after thousands lost their lives.

In a statement to Fox News Digital, a DHS spokesperson pushed back on the claim that flights are being left vulnerable.

“Federal Air Marshals have long supported various Departmental operations on a regular basis across Democratic and Republican administrations alike. There is nothing new or unique about this. They have been deployed to support the U.N. General Assembly, Operation Allies Welcome, hurricane recovery efforts, and CBP at the Southwest border. The last Administration in 2019 temporarily deployed some Federal Air Marshals to support CBP at the Southwest border.

“The suggestion that flights are being left unprotected is completely false. TSA takes its responsibility to secure the skies for the traveling public very seriously. We will continue to protect commercial flights through our multi-layered security processes, including through the Federal Air Marshal Service which supports this critical mission on the ground and onboard aircrafts,” the statement read.