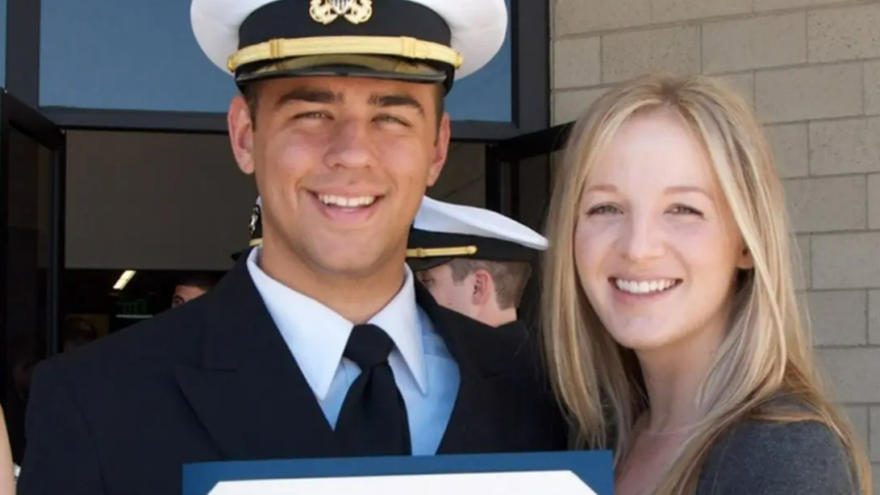 
The parents of  Navy lieutenant Ridge Alkonis, who is serving a three-year jail sentence in Japan, are pleading for President Biden to secure their son’s release when the president meets with Japanese officials this week. Alkonis was convicted of negligent driving by Japanese courts in October 2021 after he was involved in a vehicle accident that year that resulted in the deaths of two people. Biden is preparing to welcome Prime Minister Fumio Kishida to the White House on Friday.

It is reported that Alkonis’s car crash happened after he suffered a medical episode and fell unconscious behind the wheel. He was arrested at the scene but was never released from detention. Alkonis was later diagnosed with acute mountain illness which prompts sudden fainting. But despite this diagnosis and no suspicions of driving under the influence he was still charged with negligent driving, which prompted a three-year prison sentence.

“It was just a fluke. It’s not a fluke that doesn’t happen to other people. We have heard countless stories since our story has gone public of other people who have similarly had problems behind the wheel. The difference here is that he was put in prison for it, even though it’s not a crime in Japan,”

Senator Mike Lee has made it his personal quest to lobby for Alkonis’ release also to look after his family, who still reside in Japan. Lee is ensuring that the family will continue to receive military pay throughout his detainment which was initially not going to happen. The Defense Department was willing to suspend any financial compensation before Lee and other Republican lawmakers intervened. Derek Alkonis, Ridge’s father, said that Lee and Republicans “have supported us through this process, and it’s because of their efforts that Ridge and his family will continue to be paid even though the DOD was attempting to kick them to the curb. And so that support has been wonderful.”

Derek says of Biden’s meeting this week, “We know that the Japanese prime minister is coming and we hope that President Biden will engage and will be direct and say this has gone on too long, this is unfair, and bring Ridge home immediately.”