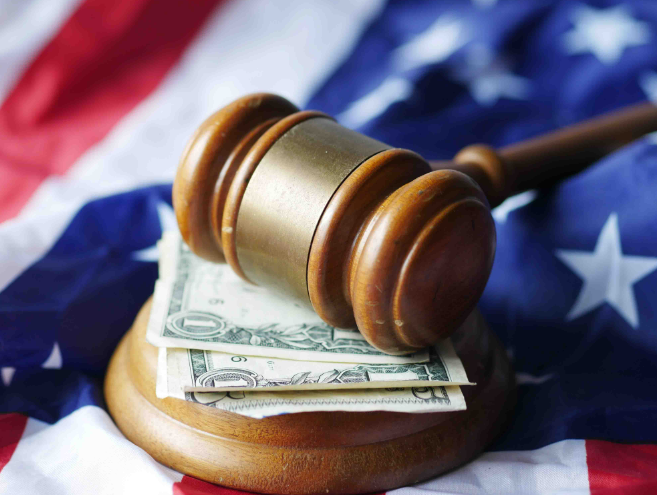 
Over the span of four years, a Marine veteran collected $118,979.16 in disability benefits from the Department of Veteran’s Affairs. He claimed that he suffered from PTSD after being stationed in the Philippines and Thailand.

The Claim
Kamil Wakulik served in the Marine Corps from 2003-2007. He told the VA that he had helped to recover dead bodies after natural disasters in the Philippines and Thailand, thereby causing PTSD. Only there was one problem. He never actually collected any of the bodies in the Philippines and Thailand. He admitted to this on Tuesday at a District Court in New Jersey. From July 2018-September 2022. Wakulik received $118,979.16 in disability payments from the PTSD that he said he suffered from due to collecting dead bodies that he never collected.

The District Court of New Jersey has released information pertaining to this case.