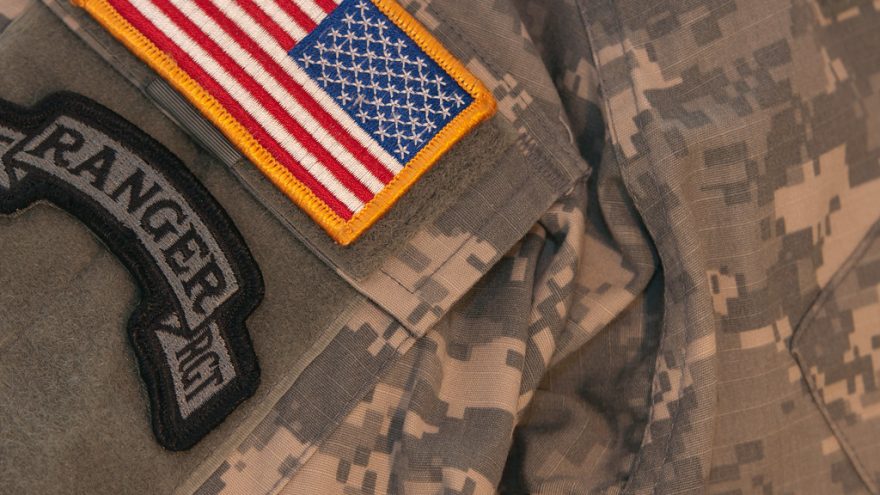 
In December, Biden signed a defense bill that repealed the military vax mandate. American Defense News reported on January 11 that the official repeal was put into place. Now, lawmakers are pressuring Biden into paying back the troops who were fired because they refused to get the COVID vaccine.

The Mandate
Fox News reports that President Biden signed the fiscal year (FY) 2023 National Defense Authorization Act (NDAA) last month that included a provision, cleared by the House and the Senate, to repeal the administration’s military vaccine mandate. Last week, Secretary of Defense Lloyd Austin signed a memo that will update the records and remove letters of reprimand from troops whose exemption requests to the vaccine were denied.

The Fight
Department of Defense spokesperson Maj. Charlie Dietz told Fox News Digital that on the issue of back pay for involuntarily terminated troops, “the Department is still exploring this and will provide its views on legislation of this nature at the appropriate time and through the appropriate process.”

But Rep. Michael Waltz, R-Fla., who serves on the House Armed Services Committee, told Fox News Digital that Congress is already planning to add language into the next NDAA to provide back pay for terminated troops if the Pentagon does not do so.

“Senator Cruz and I have legislation to ensure our brave men and women that were fired due to Biden’s COVID vaccine mandate receive backpay and benefits,” Sen. Marsha Blackburn, R-Tenn., told Fox News Digital. “At the Senate Armed Services committee I will continue pushing our military leaders to focus on threats posed by Communist China, Iran, Russia and North Korea — not woke mandates.”

The Numbers
Between all U.S. military branches, there are over 70,000 troops who refused the COVID vaccine and were subsequently fired. These 70,000 troops had their rights violated and were unconstitutionally fired for exercising their rights afforded to them the Bill of Rights. The Department of Defense has some work to do to make things right.