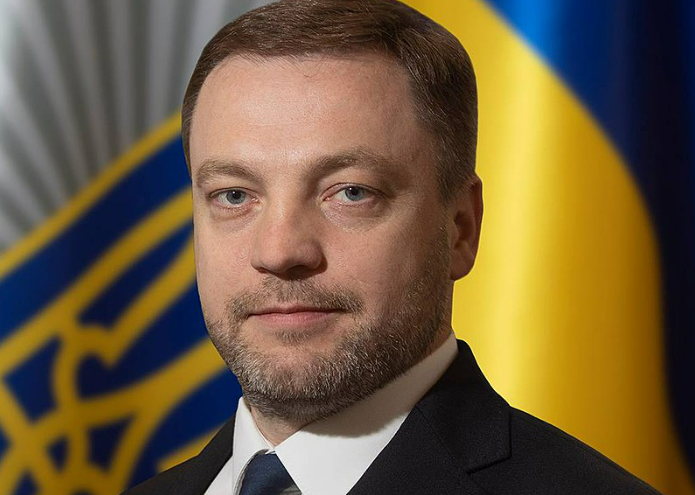 
Interior Minister Denys Monastyrsky, along with other top officials died in a helicopter just outside the capital city of Kiev on Wednesday. Mr. Monastyrsky was president Volodymyr Zelensky’s longest serving political adviser and is the highest profile Ukrainian casualty since the war began. In total, fourteen people died in the crash as the group was traveling to a war “hot spot.” The cause of the crash is unknown as of now but Ukrainian officials say there will be an investigation.

Ukraine’s interior ministry oversees law enforcement, the police force, the national guard and state emergency services. The death of Monastyrsky and his aids is a major loss to Ukraine as president Zelensky announced, “Today, a terrible tragedy occurred in Brovary, Kyiv region. The pain is unspeakable.” Monastyrsky was a recogniseable face for Ukrainians throughout the war, often appearing on TV to give an update on Ukrainian casualties.

A friend of the late minister’s, MP Mariia Mezentseva, said of him, “He responded 24/7 to his colleagues, friends and family. He was very close to President Zelensky from day one of his presidential campaign.”

According to the BBC:

Witnesses in Kyiv said Russia’s war was to blame for the disaster.

“It was very foggy and there was no electricity, and when there’s no electricity there are no lights on the buildings,” local resident Volodymyr Yermelenko told the BBC.

Key officials are flown by helicopter across Ukraine at tree-level, but that comes with risks.

All that was recognisable of the helicopter was a door panel and one of its rotors which landed on the roof of a car. Next to it were three bodies covered in foil blankets.