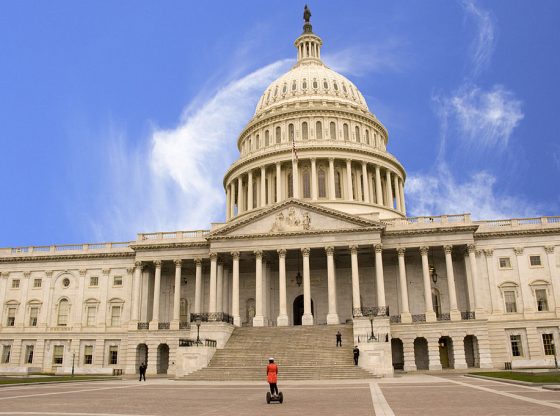 
Representative Ruben Gallego, D-Arizona, has hired staffers that have promoted the anti-police movement after announcing his 2024 Senatorial bid. He will run for Senator Krysten Sinema’s seat – which could become a highly contested seat as Sinema switched from Democrat to Independent. Two of these staffers have been uncovered through Twitter records obtained by Fox News. Despite his new hires, Gallego has recently supported the new pro-law enforcement funding package the House passed in September. Seeming to support police, but hiring anti-police staffers send mixed signals that leave Americans wondering what the Congressman truly backs.

Rebecca Katz
Katz – who had up until recently served Democrat Senator John Fetterman of Pennsylvania, is set to work as a consultant for Gallego. Though back in 2021 she tweeted a series of tweets, about the capitol riot in which she expressed her outrage for the way the Police handled the people who were at the Capitol building that day. She also tweeted about law enforcement during the George Floyd incident.

Chuck Rocha
A strategist who was brought onto the Gallego campaign also tweeted about George Floyd, stating that the police beat and bullied people based on their race. Rocha in specific was chosen to head the outreach toward the Latino community for Gallego’s campaign.

According to Fox News, Maggie Abboud – the spokeswoman from the National Republican Senatorial Committee (NRSC) stated,

“Ruben Gallego is stocking his campaign with anti-police radicals. Arizona families can’t trust Gallego to stand up to Democrats’ ‘Defund the Police’ movement.”